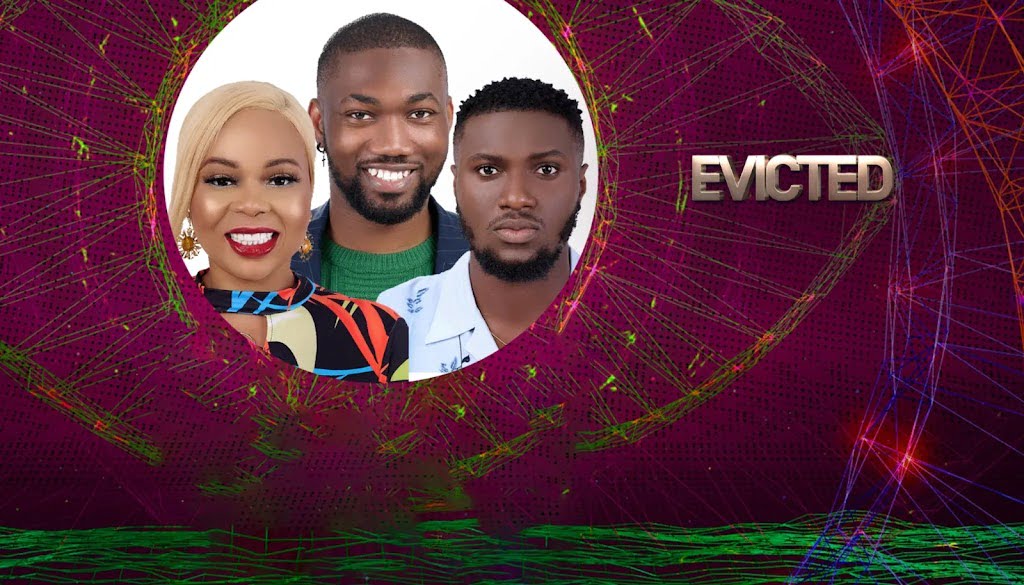 At the eighth Big Brother Naija Live Eviction Show, a startling turn of events occurred as the tension in the house increased. Ebuka entered the house for the First Eviction and asked Deji, the Fake Housemate, to up and leave.

As Three Level Up Housemates were hauled out of the Big Brother Naija House today for the first time this Season, the battle to find the winner of the N100m worth of Prizes is gradually coming to a conclusion.

Amaka was evicted at the start of the week after being nominated for immediate eviction by other housemates. Amaka admitted to Ebuka that being evicted was upsetting, but that she hopes to create a clothing line and a beauty company with her newfound celebrity.

Diana and Giddyfia became the 9th and 10th Housemates to face eviction, changing the dynamics of The Game. Ebuka’s call for Diana kept us on the edge of our seats.

The Level Up Housemates were most shocked by Giddyfia’s departure because they adored him for his contagious laugh and upbeat personality.

Leaving 17 Housemates to compete for the Grand Prize!. The Safe Housemates were able to exhale with relief, but Ebuka made sure to remind them that the race is still going on!

Previous post BBNaijaS7 Day 43: Meet and Identify with your Favourite Housemate Fan base.